Why improving diversity is a nonviolent act.

We think of diversity and inclusion as policies which organisations adopt to improve their demographic balance.  There are programmes to support and empower women, people of colour and people from the LGBTQI community and these are all to be welcomed.  For me, diversity goes way beyond a process for creating opportunities for marginalised groups.  For me, accepting and encouraging diversity is a nonviolent act.

Quakers are “called to live ‘in the virtue of that life and power that takes away the occasion of all wars’.”  We are asked to “Search out whatever in your own way of life may contain the seeds of war.” (Advices and Queries, no. 31).  The unconscious bias and privilege that we carry with us every day are part of that way of life which may contain the seeds of war.  Challenging them are acts of nonviolence.

Nonviolence is not just the absence of physical violence, it is the presence of something different, something that Martin Luther King called justice.  Marshall Rosenberg chose Nonviolent Communication as the name of his ground-breaking process to draw a link with Gandhi’s practice of nonviolent resistance to oppression.  Underlying any violence, physical, verbal, emotional, is some kind of separation between you and me, between us and them.  When the group called ‘us’ looks different to the group called ‘them’, it makes it a lot easier to put that wall up and a lot harder to break it down.

Recognition of the shared humanity of ‘us’ and ‘them’ is the foundation of diversity and inclusion work.  When we are each part of a greater whole called ‘us’ the divisions slip away.

The importance of history

To try and create a nonviolent and inclusive world from now will be an empty task without recognition of the violence of history.  The historic freedom to build that wall between us and them has always been indicative of, and constructive of, power relations.  The capacity to define who is ‘us’ and who is ‘them’, is the power to judge ‘them’ as lesser.  The one who tells the story of who is in and who is out has the power to exclude and banish from view those they do not consider to belong.  It is the power to dominate and it is profoundly violent.

Wherever we choose to be now, we are not coming from the same place.  Women have only a few generations in the workplace behind them.  People from underprivileged backgrounds in the UK have only had access to the benefits of higher education and health care since the 2nd world war and the massive rise in tuition fees over the last decade has reversed that opportunity.  People from formerly colonised parts of the world or whose personal histories contain stories of forced migration, carry with them that experience of powerlessness.   The recent series It’s a Sin on UK television has vividly depicted just how recent it was that coming out at work would be tantamount to career suicide.

Colonialism, sexism, homophobia, and policies which restrict access to good quality education and health care are all in themselves violent acts. Approaches to diversity which do not recognise the burden of history are merely surface dressing.

Yes, diversity is a cornerstone of corporate social responsibility (CSR) and that is a good thing.  And it is so much more than shifting the demographic of your workforce.  It is an opportunity to shine a light on histories of domination and move towards a more peaceful and equitable future. 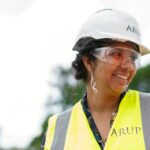 Call out for interviewees!

Free online mini-course "Banter or bullying: where do you draw your line?" 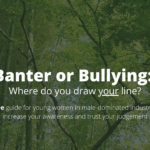 Jenny Tipping runs courses for businesses and for individuals, creating spaces where people can find their voice, and through that their true authenticity and power. 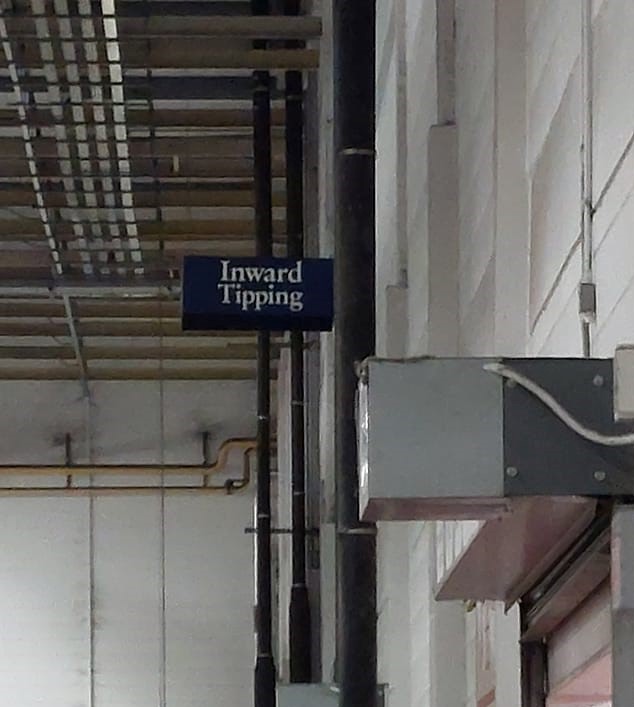 The Value of Integration 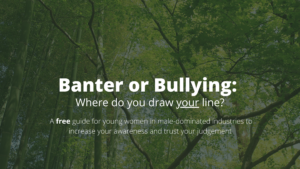 Free online mini-course “Banter or bullying: where do you draw your line?” 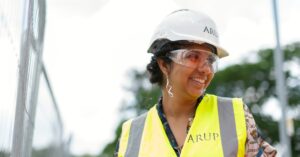 Call out for interviewees!

I offer group courses and one-to-one coaching in empathic communication with a particular focus on diversity.

If you are interested in how people in your business can work better together, please get in touch or sign up for my newsletter.